The Oregon Coast is often called the Northwest’s best kept secret. If you are looking for a place to camp your RV, or tent for that matter, on this beautiful coastline, consider Fort Stevens State Park. We had been debating which route we should take through Oregon and how much of the coast we’d be able to easily see. When we read about Fort Stevens, we knew we had found our best bet.

On the northwest tip of Oregon, our drive down 101 from Aberdeen, WA to Fort Stevens took us across the beautiful and wide Columbia River, right before it meets with the Pacific Ocean. The park itself is in a quiet and secluded area, though it is only fifteen minutes from the shore town of Astoria and a reasonable drive from the popular Cannon Beach and the other shore towns in that area.

The sites are reservable, but we were lucky that they had some availability when we rolled up on the morning of Labor Day. We paid $30 for water/electric, (though full hookups were only two dollars more), and this included day use access to the park’s facilities (typically $5/day). Our site was heavily wooded, and admittedly damp and cool, but its proximity to the beach couldn’t be beat. The campsites are just a short drive from several beaches, as well as old World War II batteries, museums, and an old shipwreck around which the area was founded. 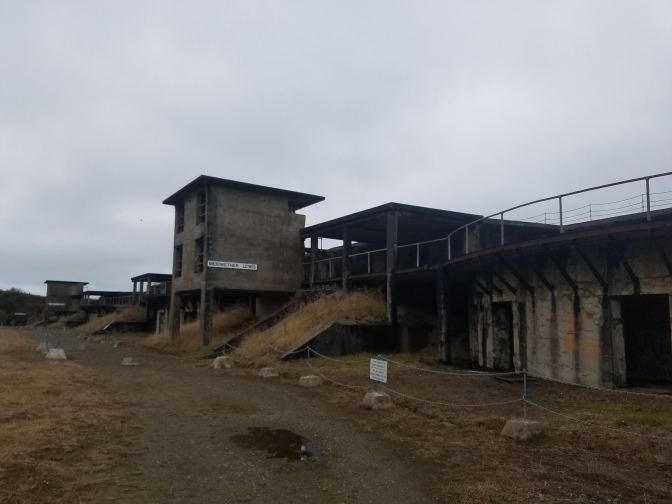 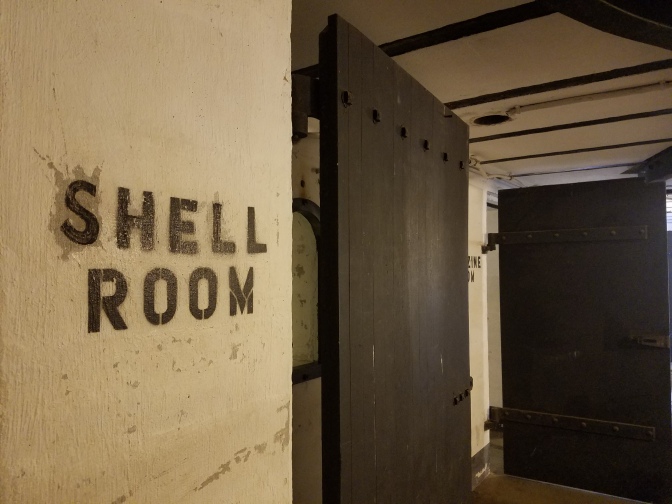 Our favorite beach was adjacent to the shipwreck. On the Pacific Ocean, it was wide, long and barely inhabited. Our favorite part though, was that it was free to drive your 4X4 vehicle on it. Our first test of our truck’s four-wheel drive felt great. The ride was smooth as we rode along the surf to get to some secluded spots away from the few other beach-goers in the area. 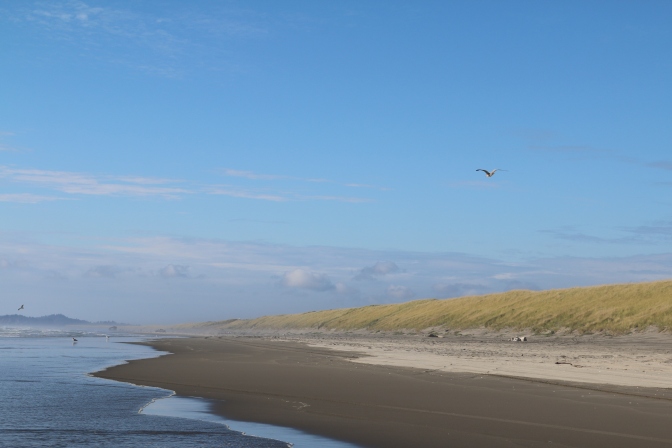 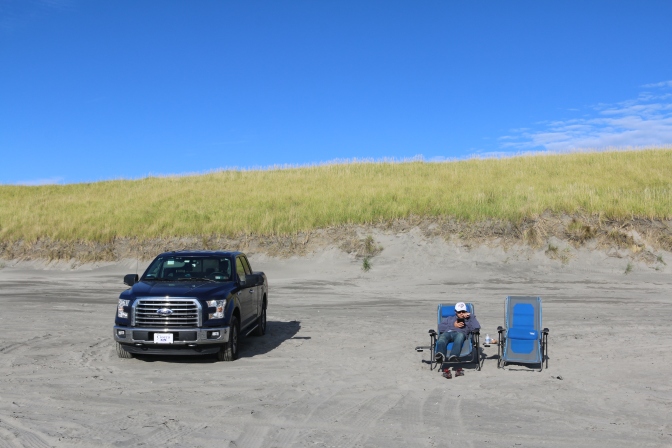 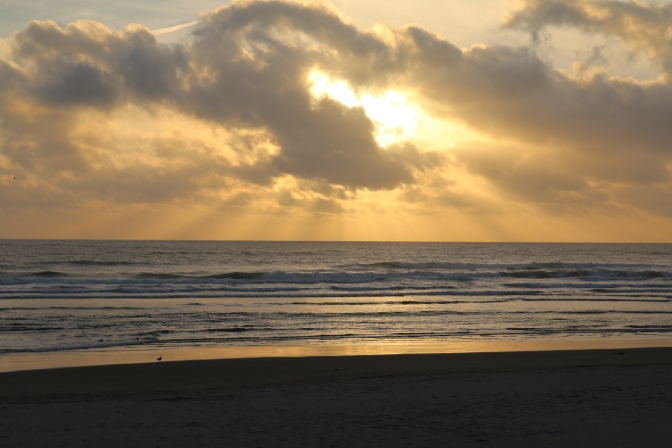 The temperatures were in the sixties while we were there, so we almost continually had jackets on, but it was still a gorgeous beach, with large waves and soft sand, and beautiful views of mountains in the distance. I was even comfortable enough to wade knee deep in the chilly water.

We spent several days here to enjoy the beach, and while we could have stayed closer to some of the more popular beaches, we found Fort Stevens to be lovely, quiet, and affordable.

Central to the filming of movies such as Free Willy and Kindergarten Cop, nearby Astoria is a cool shore town, too, reminiscent of the Jersey Shore or Cape Cod, where we found a great brewery on the water and even a video rental store (a real novelty these days)!

Overall, we’d highly recommend visiting Fort Stevens State Park.  While we would have loved to have traveled the entire coast and have heard great things, there are a lot of other worthwhile things to see in Oregon, too, that are not along the coast. Fort Stevens seems to be the best of everything – it doesn’t take you too far out of the way, isn’t quite as crowded, and is still just as beautiful.