Today, we headed out to see Mount Rushmore, the famous sculpture of four of our greatest American presidents, George Washington, Thomas Jefferson, Theodore Roosevelt, and Abraham Lincoln. It felt like it would be un-American not to do so while we were in the area. As with a decent number of places we’ve been so far, John had been before, it was my first time.

The drive was again scenic, as we were driving on part of the Peter Norbeck Scenic Byway through the Black Hills National Forest region, which is known as one of the most scenic roads in America. The Byway stretches 70 miles long and consists of The Needles Highway (SD 87), Iron Mountain Road (US 16A), Horse Thief Lake Road (SD 244) and Sylvan Lake Road (SD 89), which we hope to explore even more when we come back for a day at Custer State Park. Who knew South Dakota had so much to offer! 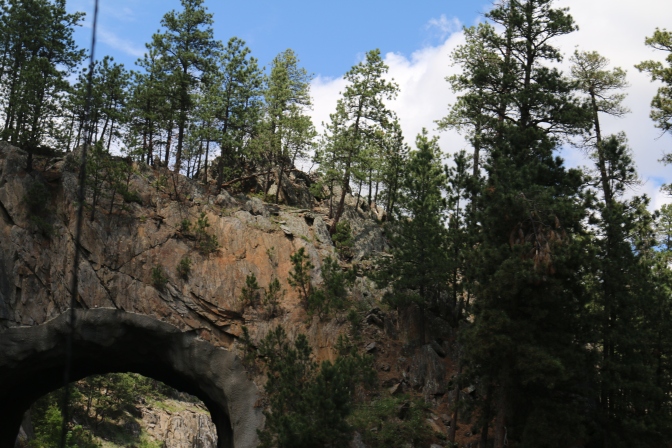 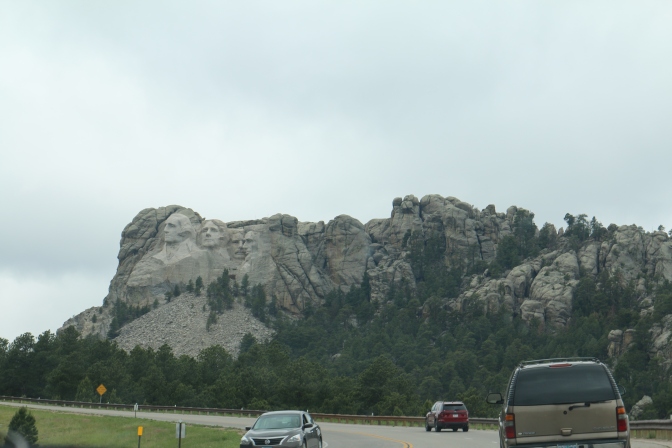 Near the monument was a cute little tourist town for Mount Rushmore, which we did not stop at it, but enjoyed driving through. Once we arrived at the monument, we paid the $11 to park at the parking garage, as there were no other options. It was a well laid out structure though and led us right up to the walkway that faces the monument, which contained restrooms, food stands and museum exhibits.

Walking up to the monument at first, it honestly felt a little anticlimactic as it did not look as large I expected it to. However, as we got closer, the impact of it really started to settle in. A structure I had seen my entire life in photos and in popular culture, it was surreal to see it in real life. It really made the four presidents depicted feel larger than life and made you think about the ideals they all stood for. Sitting in the stadium seats directly in front of the sculpture was when it really did make me feel a little extra pride in our country, and having seen so much of our beautiful landscape the past few weeks certainly helped. 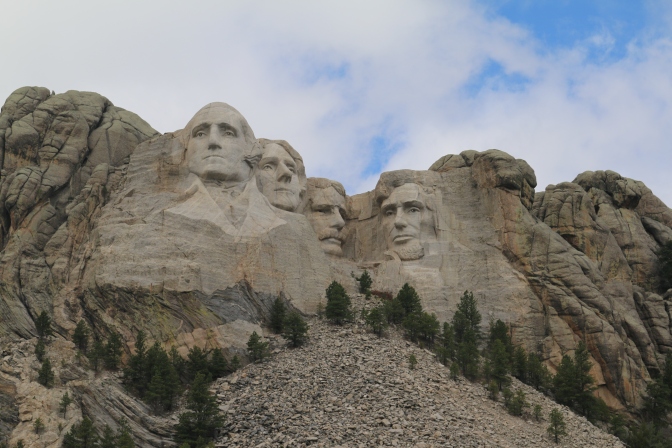 We then ventured to walk around the 0.6 mile, stair-filled Presidential Trail around the sculpture. On this, we stopped to see some exhibits, the monument and some of the surrounding Black Hills landscaping from different vantage points.

We learned that the sculpture had taken fourteen years to complete and was finished by 1941. Made from the granite rock of the Black Hills, Gutzon Borglum and his son, Lincoln, oversaw the creation of this masterpiece work of art, which took 400 men to complete. Carved mostly by the use of precise dynamite explosions, and by drillers strung on single cable bosun chairs, amazingly there were no fatalities in the construction of the monument. Workers also used smaller casts, which were displayed up high to use as a model while they were working with the granite. I find it pretty amazing that the monument was largely built by manual laborers, yet they seemed to have the precision of fine artists. I suppose these two can by one in the same.

The preservation efforts are also a labor of love, and much attention is paid every winter to prevent large cracks from forming. Previously having used a mixture of lead powder and a couple of other substances that escape me, I found it somewhat amusing that they now primarily use silicone rods and a caulk gun to repair small cracks. We also saw a small exhibit highlighting the popularity of baseball in the Black Hills region in the late nineteenth and early twentieth centuries, and how one of the area’s popular sportswriters of the time helped to craft the structure for Major League Baseball, which was neat to see.

Probably most interesting though was seeing the huge air compressor that was rigged up to supply the workers with electricity, noting that they kept losing power because all of the women in the area would drain the power with their new electric washing machines on Monday mornings! 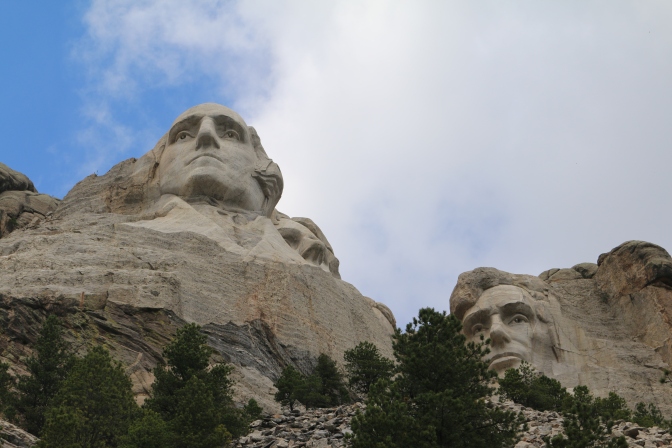 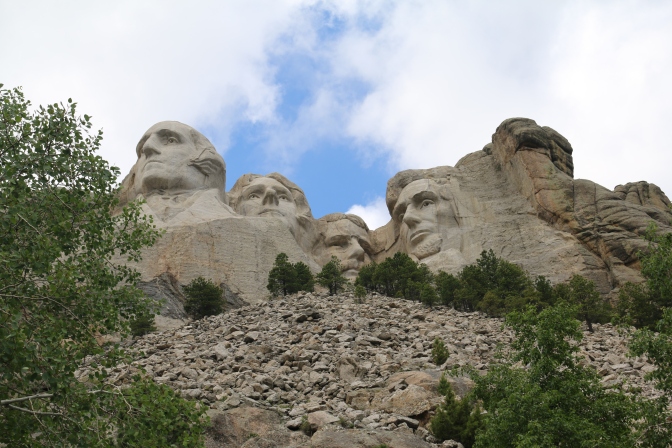 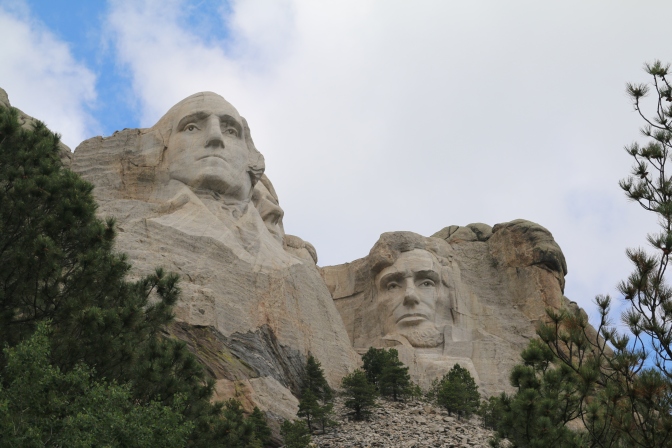 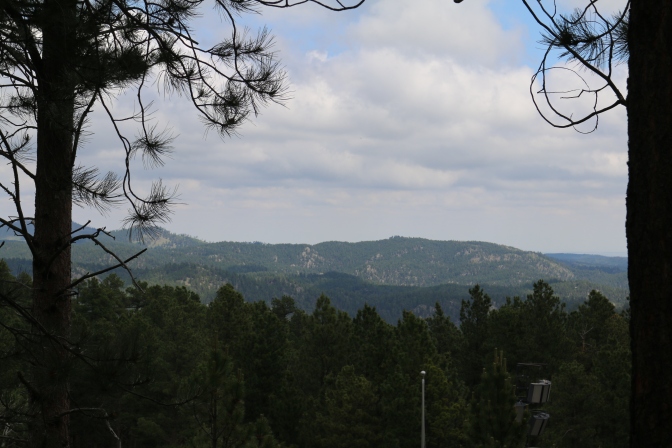 We were told that there is a lighting ceremony of the monument at night, which we were sorry we weren’t there at a good time to see. Perhaps we will be back someday to see that, but in the meantime, we felt like we had a full experience at one of our nation’s most famous national monuments.

If you would like to see more light-hearted footage of our day’s experience, be sure to check out our YouTube channel!