We slept in a little today. OK, we slept in a lot today. After a busy day of running around and meeting up with family yesterday, we were tired and not exactly jumping out of bed. Our plan was to head downtown, and by the time we were all set and ready to go, it was already 11AM. It was nice not to have any camping related stuff to do this morning at least. I’m starting to think we’ll stay at least 4 nights in a spot to make sure we aren’t just unpacking and repacking the entire trip.

We headed to Kansas City, and it was a surprisingly pleasant drive. I was pretty shocked how we could go from our campsite located in a rural area by all measures, to a metropolis within a half hour. The roads were big, and the traffic was very manageable.

Our first stop was the downtown area by the river, an open farmer’s market called “City Market.” It was really cool and fairly busy since it was a Sunday. There were dozens of stands selling everything from your typical flea market antiques and crafts, all the way to specialty pasta such as chocoalte linguini. As tempted as we were to give that a try, we did not pull the trigger on that purchase. We did, however, make our first souvenir purchase of our trip. That souvenir purchase was . . . a Liberty Bell for $3. A little something to remind us of our home in Philadelphia.

While we were at the City Market, we also visited a nearby museum devoted to a recently recovered steam boat that originally sank in the 1800s called the Arabia. It was well put together, and there were a lot of cool, interesting aspects to it. The first was seeing the hull, wheel, and steam engine parts to it. Gave you a feel what it must have been like to see those vessels travelling up and down the river. The other cool part of the museum was all of the artifacts from the pre-Civil War era that were recovered from inside the ship. There were lots of boots, stirrups, nails, and harnesses, as well as more delicate items such as dinnerware, perfumes, and beads. Overall, the museum really gave you a feel for what life was like back then when travelling up the Missouri River was much more necessary and treacherous than it is today. 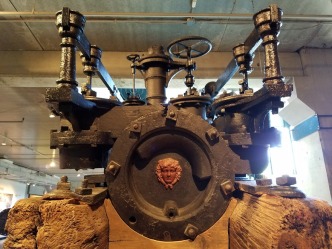 After the steam boat museum, we decided to hop on a free street trolley that ran a loop around several attractions in downtown Kansas City. First, we checked out the city library, which had a beautiful atrium, as well as a cool exhibit on Shakespeare sets and costume design. Following that, we walked to the Kauffman Center, to see where the Kansas City Symphony Orchestra performs. Unfortunately, they were not open, but it was cool to see the exterior at least. Last, we checked out historic Union Station, which looked just as cool as I remember it from almost ten years ago, the last time I was in town on an Amtrak cross country trip with my brother. 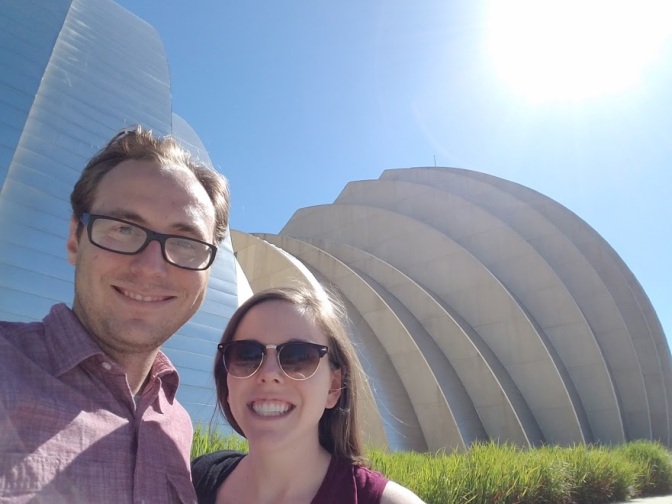 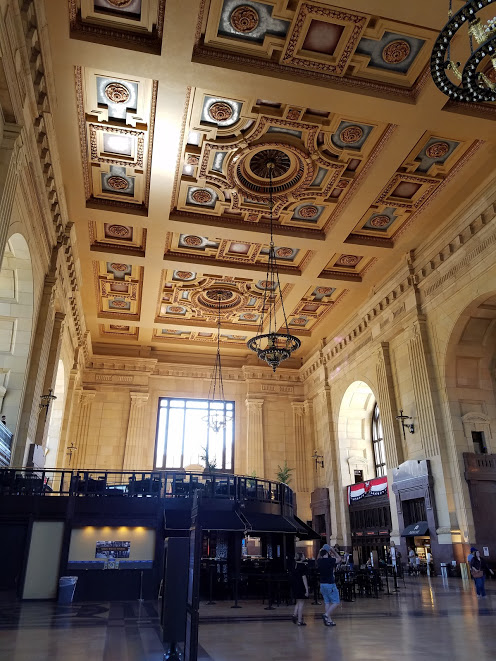 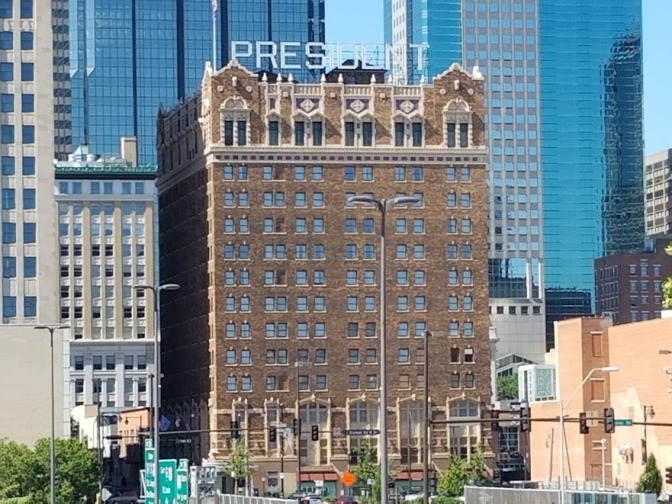 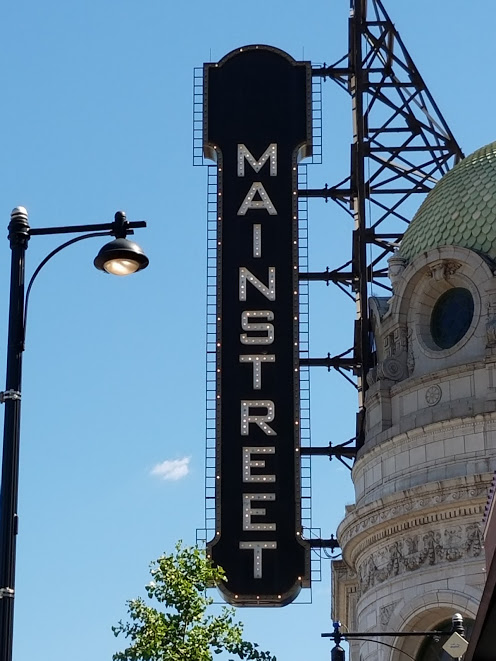 After this sightseeing excursion, we headed to Rosedale Barbeque, per the recommendation of my dad who had been there 30 years prior. It was a really authentic feeling spot, and the portions were huge. Katie ordered a pulled pork sandwich topped with fried onions, jalapenos, and peppers, with a side of fried green tomatoes; I had the the “flying pig”. This consisted of half a chicken and three ribs, as well as sides including coleslaw and corn fritters. The corn fritters were deep fried creamed corn, which tasted amazing, but are probably something I shouldn’t indulge in every day. 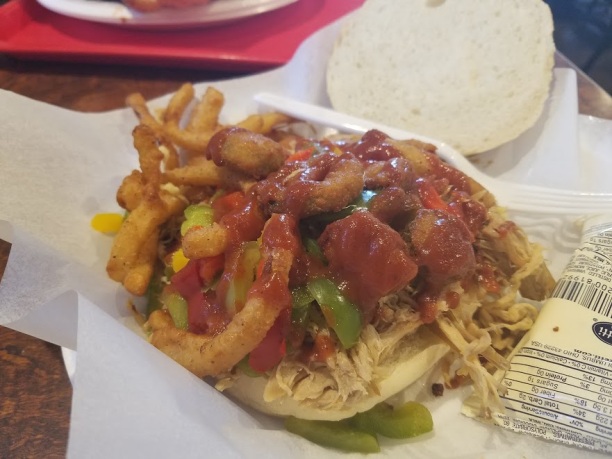 After our hearty dinner, we headed back to our camper, stopping briefly at nearby Smithville Lake for a bit. It was really nice, I’m sure we’ll head back before we leave this town.

Back at the site, we relaxed, had a campfire, roasted a few marshmallows, and turned in for the night.